NICE TO MEET YOU

As a locally owned and operated insurance agency in Casa Grande, Maricopa, Marana and all of Arizona, Kiva Insurance is committed to providing quality insurance products for individuals, families, and businesses. We combine our strong insurance background and product knowledge to help you manage and plan for all types of potential risk.

When you work with Kiva Insurance, you’ll experience the dedicated service and attention to detail that you can only find with an independent insurance agency.

Our team of knowledgeable insurance professionals are experienced in creating personal and commercial insurance policies designed to fit your needs. With Kiva Insurance, our friendly staff will work with you on a one-on-one basis to develop not only the perfect policy, but a lasting relationship. 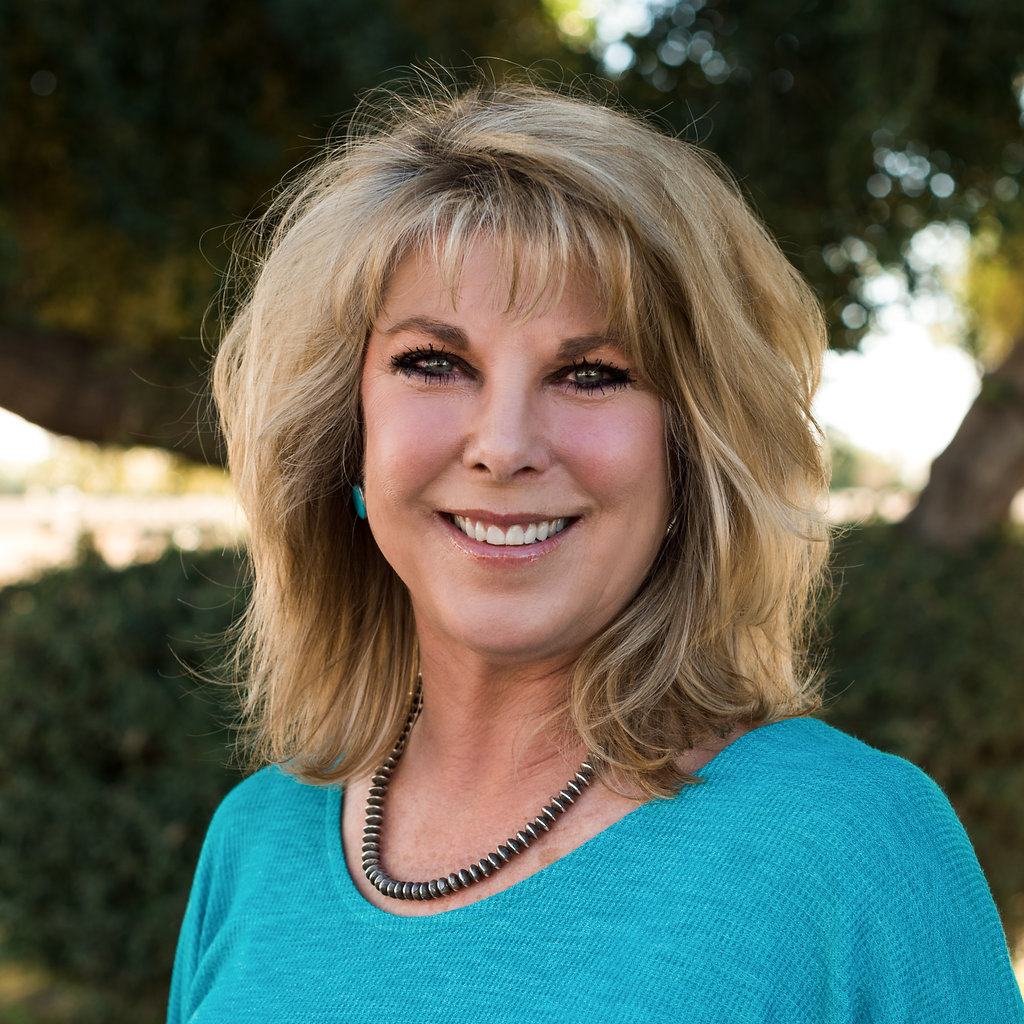 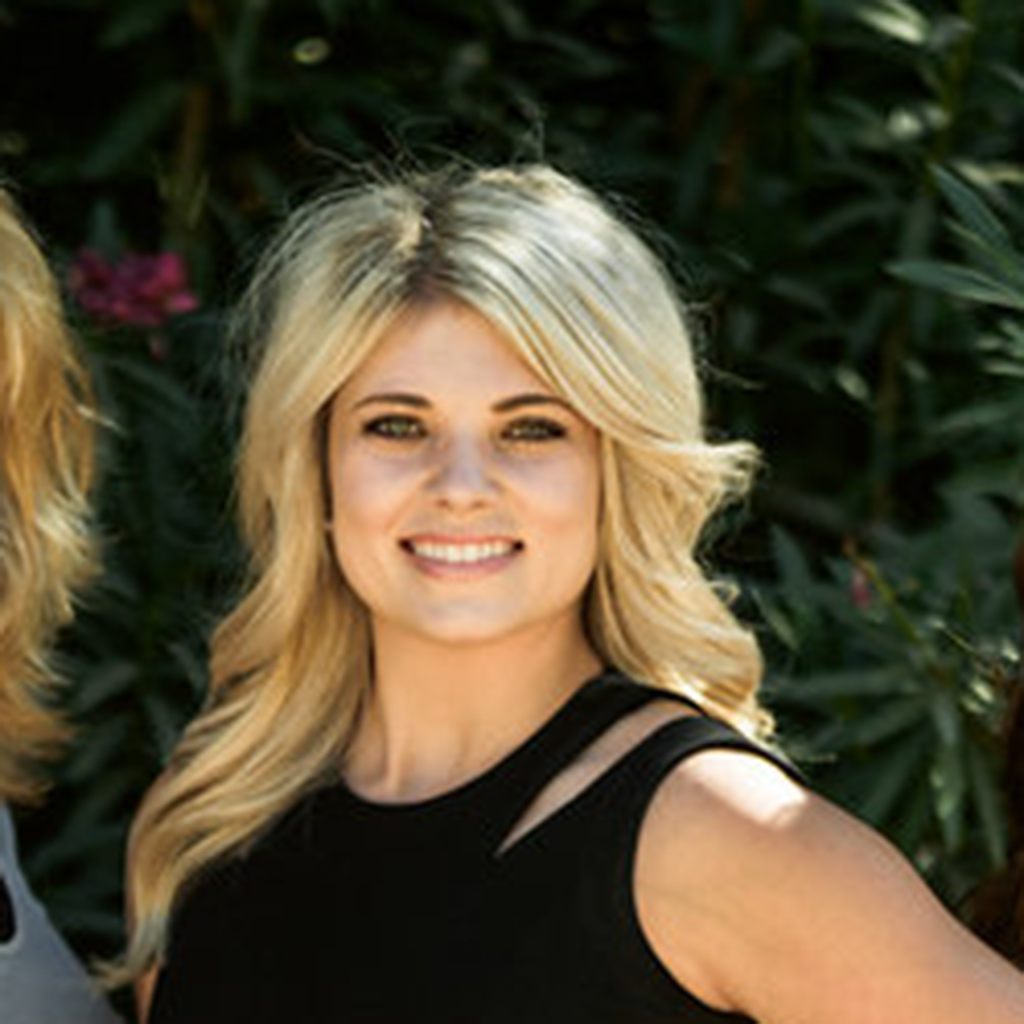 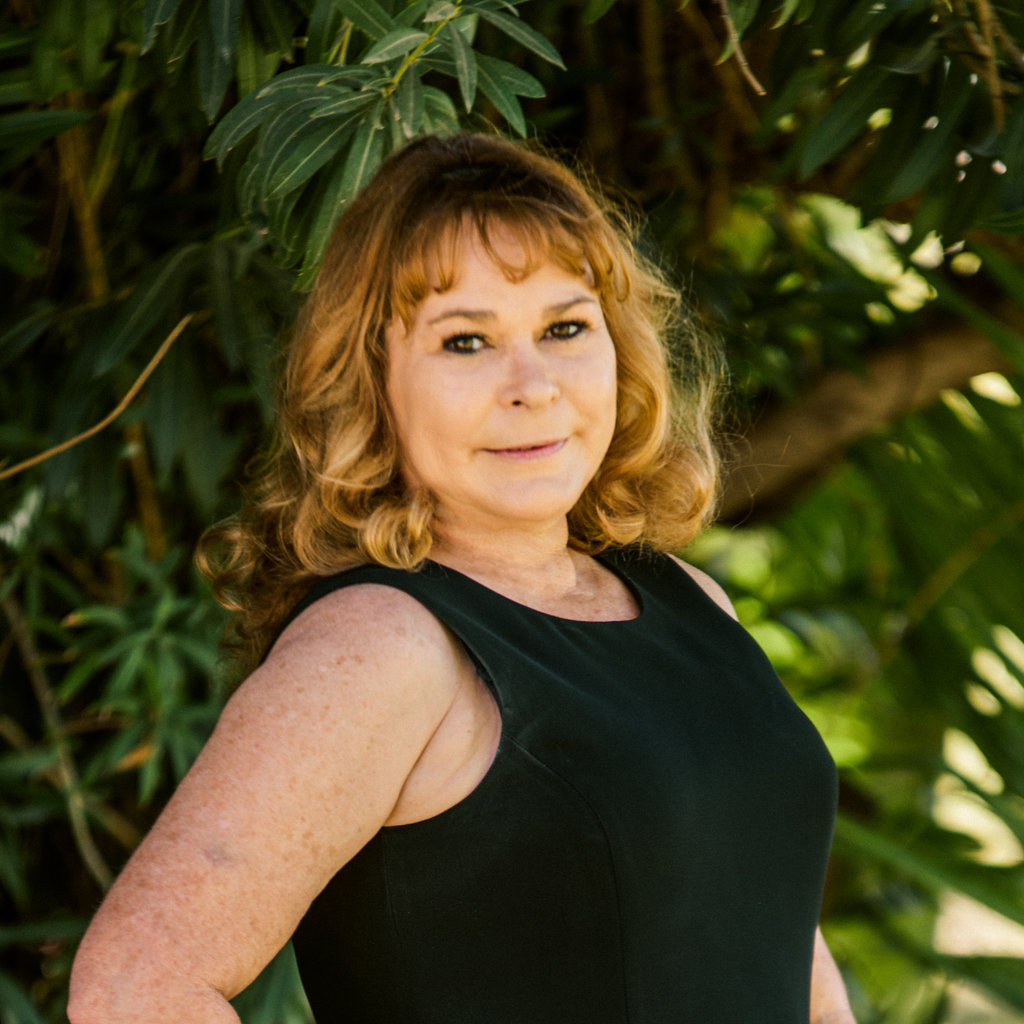 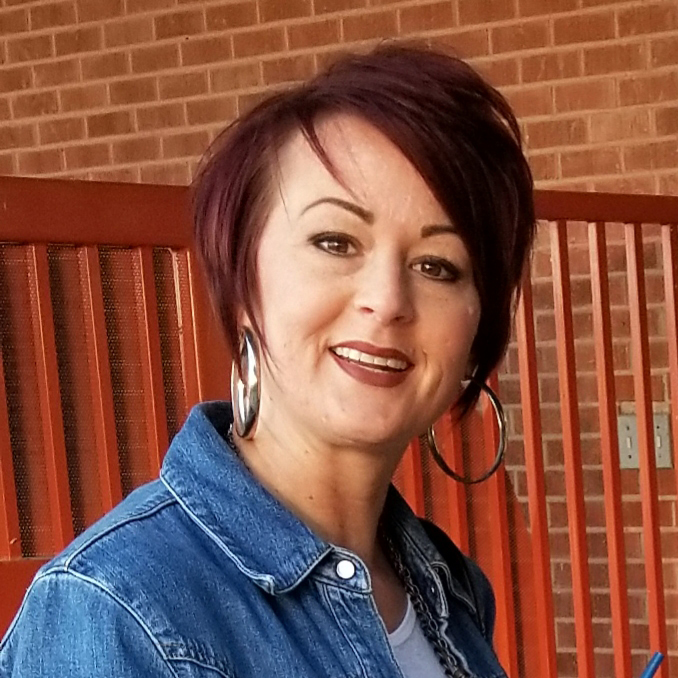 COMMITTED TO OUR COMMUNITY

WE GIVE BACK TO THOSE THAT HAVE GIVEN MUCH

Giving back to our communities is part of what we do. We believe in supporting our local non-profit businesses that make other people’s lives better. Throughout each year, Kiva Insurance has partnered with one of our insurance companies we represent in a donation match program to support and enhance the non-profit charities of our choice through JUSTGIVE.ORG

We hear it often, “Why the name Kiva?” or “What does Kiva stand for?”

Years ago, when I started putting together the agency, I wanted the agency to have a Southwestern name - after all, we are located in the great Southwest.  I wasn’t having a lot of success in coming up with a name – just couldn’t find anything that I really liked.  Then, the summer before I started the agency, I was visiting my brother in Colorado and happened to be driving  by this park that had a little pond with beautiful green grass; people were out and about in the park, running and playing, ducks were swimming and being chased  by kids– this was the middle of July and it wasn’t just the beauty of the park, but also that there was so much activity in the middle of the day going on that caught  my eye - after all – I was from Arizona and people rarely do that when it’s 110.

The park also had the coolest looking structure that people were gathered under, so I stopped to see what the structure was all about. I learned it was called a Kiva, and that in certain Southwestern Indian cultures a Kiva is known as a community gathering house – a safehouse.

That was it! That was exactly the belief of what I was starting this agency on – I wanted an office that provided a service to the community, where people would feel protected and secure.